This author has not yet filled in any details.
So far Lindsey Lanham has created 1 blog entries.

Memphis, TN. June 28, 2022 – Coca-Cola has been part of the Memphis community for more than 100 years, and now it’s the city’s Official Soft Drink.

To celebrate the designation and its commitment to the community, Coke Consolidated teamed up with BODYARMOR Sports Drink and basketball star athlete Ja Morant to unveil more than a dozen newly refurbished basketball courts in Memphis. The final courts were completed this spring and feature refurbished blacktops and customized backboards that include imagery of Morant and BODYARMOR, which is now part of The Coca-Cola Company’s portfolio of active hydration brands.

To officially unveil the new courts, Coke Consolidated and BODYARMOR hosted and hydrated a youth basketball clinic today dedicated to more than 100 young athletes from the Memphis Parks Summer Program. Throughout the day, clinic participants ran through several drills working on shooting, passing, dribbling and more. Morant was also on-hand lending his basketball expertise and offering tips, encouraging the next generation of athletes to take the courts.

“I grew up playing on public courts like these, so being able to give back to the community of Memphis through a project like this is exciting,” said Morant. “And to do it with partners like BODYARMOR and Coca-Cola Consolidated – who have been with me from the very beginning – means a lot to me.”

Coca-Cola Consolidated makes, sells and distributes beverages of The Coca-Cola Company and other partner companies and has more than 650 teammates in the Memphis region. The Coca-Cola Company acquired full ownership of BODYARMOR – a premium sports drink that provides superior hydration – in November 2021, and Ja Morant has been an athlete partner for Team BODYARMOR since 2020.

“We’re honored to be the official soft drink of Memphis and to work with BODYARMOR to provide the community with fantastic spaces to play and grow,” said Keith Burnette, Mid-South Market Unit Vice President at Coca-Cola Consolidated. “Our team is committed to serving our teammates, our customers and our consumers throughout the Memphis community.”

About Coca-Cola Consolidated:
Coca-Cola Consolidated is the largest Coca-Cola bottler in the United States. Our Purpose is to honor God in all we do, serve others, pursue excellence and grow profitably. For over 120 years, we have been deeply committed to the consumers, customers and communities we serve and passionate about the broad portfolio of beverages and services we offer. We make, sell and distribute beverages of The Coca-Cola Company and other partner companies in more than 300 brands and flavors across 14 states and the District of Columbia to approximately 60 million consumers.

About BODYARMOR:
BODYARMOR is a premium, sports drink that provides superior hydration. Created in 2011 by Mike Repole, BODYARMOR is packed with electrolytes, coconut water and antioxidants. Low in sodium and high in potassium, BODYARMOR contains natural flavors and sweeteners and no colors or dyes from artificial sources. In 2017, BODYARMOR went on to launch BODYARMOR LYTE, which has all the same nutrients as BODYARMOR Sports Drink but has no sugar added and only 20 calories per bottle; and BODYARMOR SportWater, a premium sport water created for those with an active lifestyle with a performance pH 9+ and electrolytes for sport. In August 2018, The Coca-Cola Company purchased a minority stake in BODYARMOR, making them the second largest shareholder behind Repole. The brand’s latest innovation came in 2021, with the launch of BODYARMOR EDGE, which combines the Superior Hydration of BODYARMOR Sports Drink with a boost of caffeine to give consumers an EDGE. Fully acquired by The Coca-Cola Company in November 2021, BODYARMOR continues to be an innovative game-changer in the world of active hydration and is now the #2 Sports Drink across the U.S. 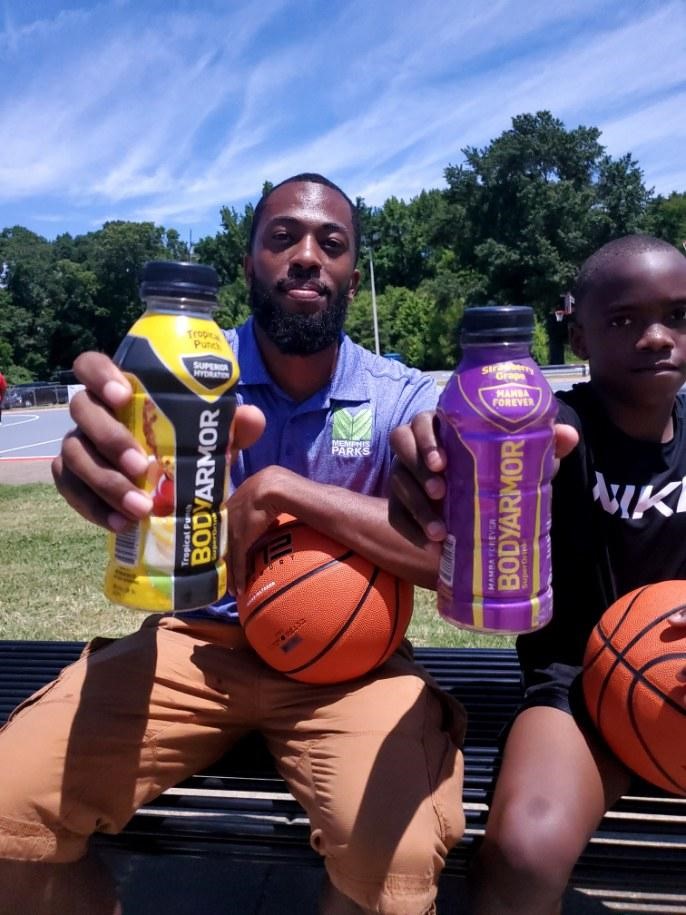 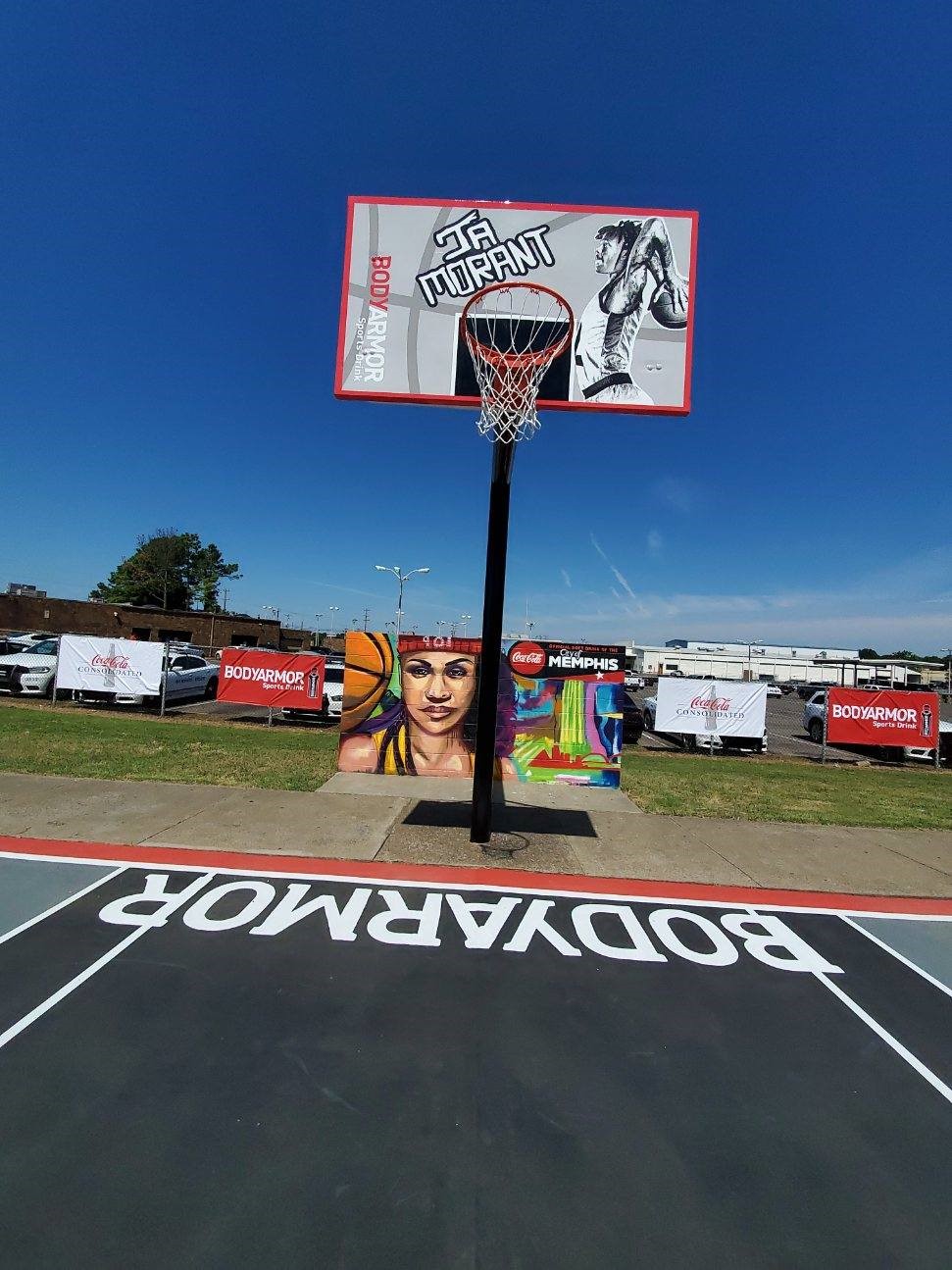 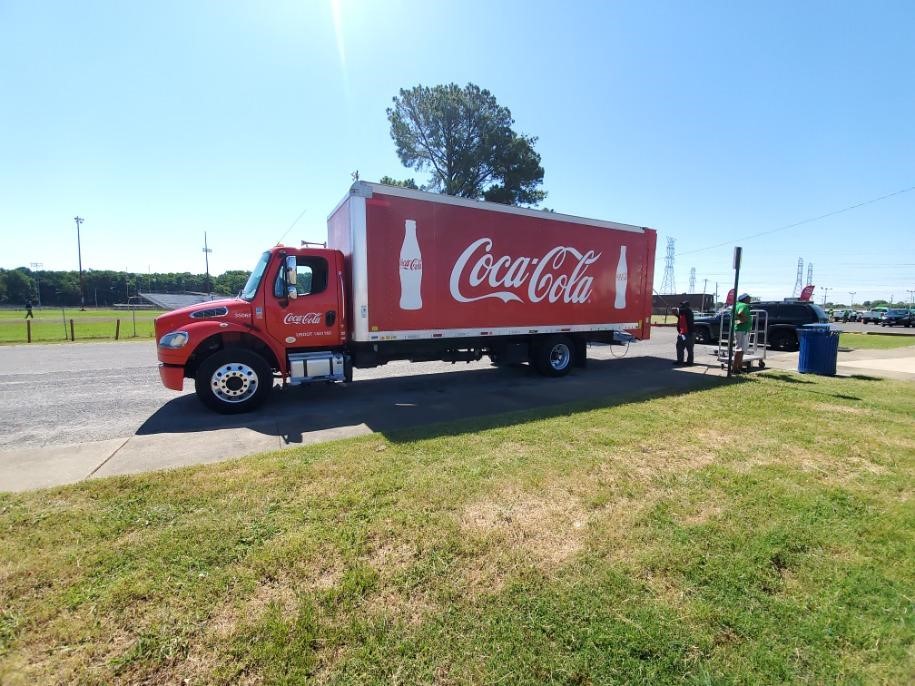